During the past 3 slow months worth of blogging, I have seen many different films that have not enjoyed the benefit of a review. To try to catch up I offer a long collection of small reviews of most of the films I have watched in the last three months that did not get a review until now. A total of 24 films, a couple of which will get longer in-depth reviews. The highlights of the list are Weekend and Sunshine, both very different but very pleasant surprises.

I apologize in advance if this gets a little long. Enjoy: 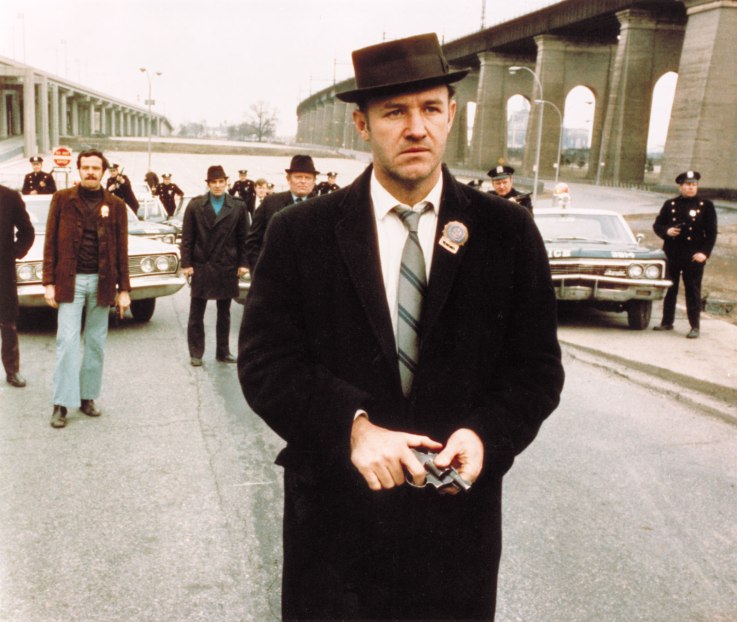 Starring Gene Hackman in a now famous role as tough cop Jimmy Doyle, The French Connection is an intense thriller that takes place in the harsh New York winter of 1970.

Most of the success of the film is due to its intensity and realism, displaying some of the most exciting chase sequences ever put on film. These have surprisingly lost little of their power over time, feeling current even today (minus antiquated vehicles and fashion). The cast is also excellent, further enriching the well-crafted dynamic between cops, informants, low-lives and criminals. I just wish the film had focused less on the details and intricacies of case-solving and criminal chasing and more on character-building.