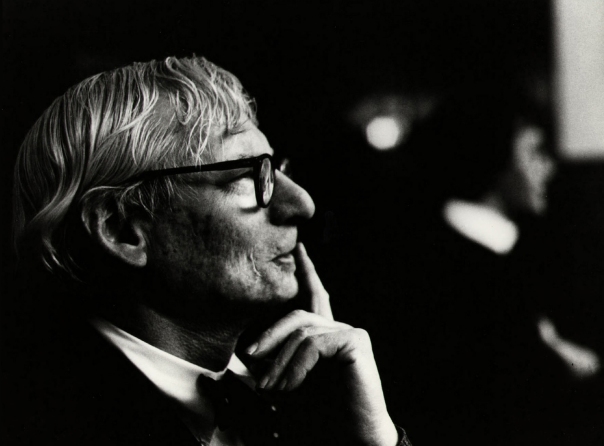 In the opinion of this author, film is a particularly effective medium when it is used to convey the range of human emotions. Well-crafted films that focus on a particular human activity tend to find the humanity in them. Films like “Black Swan” or “Moneyball” take us inside a world that is foreign to most of us and their success is found at portraying the environment as realistically as possible while focusing on the human element that defines it. Black Swan is not some kind of expose about the lives of ballet dancers, but rather about a particular instance inside this world: a young girl that loses her head due to the pressure she is subjecting herself to. Successful film makers usually try to bring light to a certain activity through an exploration of its human ramifications, often focusing on peculiar stories that may or may not be representative of the whole or that, in fact, are purposely different to the norm.

I start my post with that brief introduction to better understand my mixed feelings towards “My Architect”, one of the few films where architecture is central to the story not because the film-maker has a particular affinity to the profession, but because he, director Nathaniel Kahn, uses it as an instrument to try to understand his father, the late Louis Kahn, one of the most famous architects of the last century.