In anticipation of the ceremony for the Academy Awards, I thought it would be as good a time as any to share my impressions on the 2018 crop of movie making.

The thoughts I am about to share are an ever-shifting compendium that may look different in a week, a month, or a year from now.

END_OF_DOCUMENT_TOKEN_TO_BE_REPLACED

Summer has come and gone. September greets us in Chicago with the wettest Labor Day weekend in memory. It rained Saturday, Sunday and it stormed on Labor Day. I have had a view of the lake for the last 2-3 years and it looked as if a monsoon had passed. It was quite a spectacle.

Summer has been very interesting from a cinematic point of view. I finally found time to watch Asif Kapadia’s moving 2011 documentary on Amy Winehouse. This was a film that was on my radar for a long time after the very emotional experience I had watching Senna, his previous documentary feature. The majority of my time though was put into catching up with a string of wonderful films released this year, a highlight of which was You Were Never Really Here by Lynne Ramsay.

END_OF_DOCUMENT_TOKEN_TO_BE_REPLACED 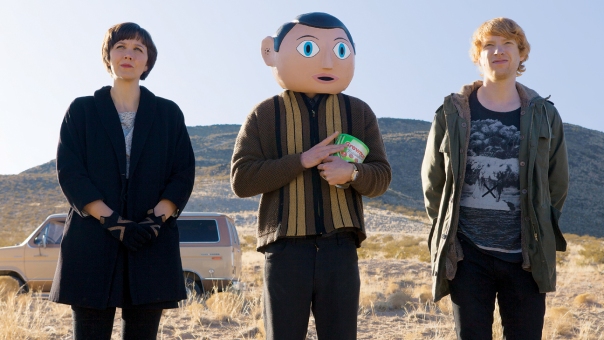 END_OF_DOCUMENT_TOKEN_TO_BE_REPLACED

July was a good and busy month. I’ve been preparing to run the Chicago Marathon this coming October, and running has now taken a significant chunk of my time, especially as the date gets closer and closer. Despite a hectic couple of weeks at work, I was finally able to dedicate a little bit more time to this blog of mine, and watch a few more films than I have recently. In lieu of my “best 2014 films of the first half of the year”, I offer my thoughts on the best films of ANY YEAR that I have managed to watch since January.

END_OF_DOCUMENT_TOKEN_TO_BE_REPLACED 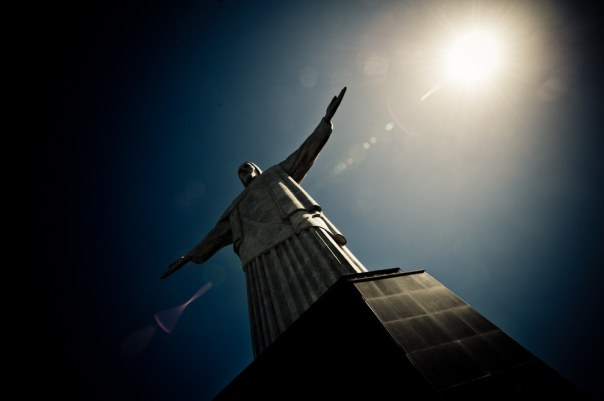 It’s been just over a month since my last post on this blog of mine. Though my attempt was to continue to keep it flowing with new reviews and monthly round-ups, there was this mammoth-size event looming on the horizon: the 2014 World Cup in Brazil.

END_OF_DOCUMENT_TOKEN_TO_BE_REPLACED

After a forced long hiatus, I’m back at blogging about some of my favorite things. In an effort to make this blog more representative of my interests, my monthly round-ups will now include short reviews of books read and videogames played (even if not completed) in addition to my usual run-down of films.
Below, the first part of a set of short reviews on anything I have had the pleasure to watch in the previous months.

END_OF_DOCUMENT_TOKEN_TO_BE_REPLACED

Until I watched Her, I was not really sure why I liked the films directed by Spike Jonze. When you watch them all together, looking at the evolving career of an artist, it becomes obvious that this a film maker interested in stories that speak about heartache, alienation, social awkwardness and the power of imagination and creativity. More importantly, Jonze’s films tend to be more substantive on larger metaphorical themes that are open to interpretation, and less focused on the specifics of a particular story. In other words, the story is a vehicle through which to express or hint at certain emotions and ideas.