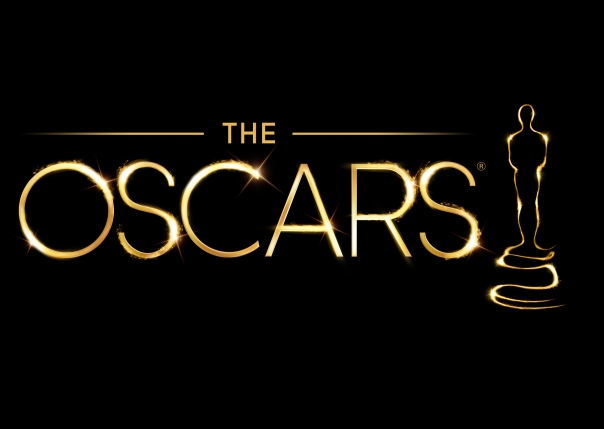 There is something mystical about the Academy Awards. Even when actors and directors and cinematographers try to deny it, the Oscar remains Hollywood’s grandest and most cherished prize. Despite the glaring omissions that plague the list of winners and nominations every year, The Academy gets it right sometimes, which is more than many awards shows can say. It helps, of course, that the Academy is favored by a 87th year long history that when compared to the 72 years of the Golden Globes, or the 67 years of the Bafta, it makes the accolade all the more respectable and appreciated, if only for its accumulated wisdom over rivals.