After nearly two months of no activity in my blog and a few hours away before the end of 2015, I simply couldn’t let December pass me by without offering something to reminisce about the year.
I hope this coming year finally gives me the purpose to really devote some time to blogging, as I’ve wanted to since I started it about 3 years ago.
There are also a couple of series to catch up with, like my reviews of the first season of Mr. Robot, and my ongoing monthly round-ups.

2015 was a year filled with great films, many of which I have yet to see. In lieu of a “best films of 2015” post, I will instead share thoughts on the films I watched this year, whether they were first released 50 years back, or just a month or two ago. The following list will comprise some of the greatest movies I watched (grouped by high ratings of 4.5 or 4/5 only as there were no perfect scores given) and some honorable mentions that did not quite make the cut . The following are limited to films I had not seen before or that I had not seen in their entirety until this year.

A beautiful piece of art by Italian director Paolo Sorrentino. A film that deservedly won the Best Foreign Film Oscar, and should have also been considered for best direction, cinematography, editing, screenplay and acting.
I read somewhere that Sorrentino’s style has been lauded to the point where comparisons to the great Fellini abound and, frankly,  I can’t say I disagree. A must-watch!

Easily the best action-packed movie of 2015 was also one of the most visually stunning and cinematically virtuous. This is the film that George Miller always intended to make. It feels as if all of the previous Mad Max films were an appetizer to this breathtaking magnum opus.
Charlize Theron delivers an electrifying performance, making a solid Tom Hardy seem like a placeholder next to her amazing “badassery”. 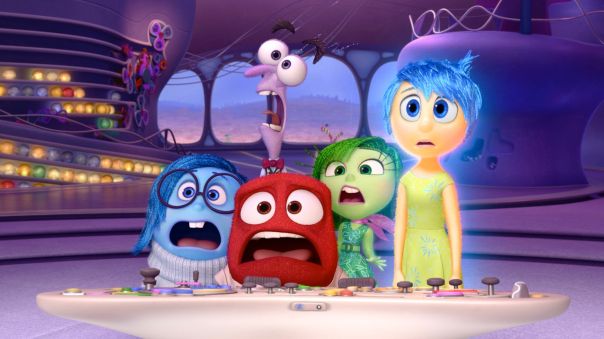 It does not happen often when immediately after watching a film I have an urgent impulse to watch it again.  Such is the depth of the artistic vision of Ingmar Bergman. Like other classics of the same caliber, Persona is a piece of cinematic inspiration that belongs in a museum as much as it belongs in classrooms and as part of our own personal collections.
It is interesting, confusing, complicated yet simple at its core. To define it or attempt to explain it requires great effort and a lot more time and space than what I have today. Simply sublime.

Of all the films here, Dear Zachary is easily the most emotionally draining. What makes it so effective and unforgettable is also the last thing that its author intended to show when he started the project. The shift in tone and in objective is so surprising and shocking that it reminded me of the first time I watched Hitchcock’s Psycho, with the very important difference being that everything in Dear Zachary, no matter how unlikely and unbelievable, happened in real life.
Dear Zachary is a superbly personal film where you feel the anguish and the downright desperation of its maker and, because of that, it is universally relatable. A deeply human story that speaks volumes about family, friendship and the power of unconditional love.

The performance of Anders Danielsen Lie by itself is poetry on the screen. There is so much sadness and despair in his eyes that one wonders how the actor of flesh and bone was able to cope with it after the shoot was over. Unlike any other film I have seen before or after, Oslo is the truest visual representation of the irrepressible anguish that some people have within themselves even when they have little reason to be sad. This is sadness at its purest, when it comes from nowhere and leads to nothing else but more sadness. Remarkably, Oslo, August 31st finds beauty and poetry in it, instilling in us a greater appreciation for life and its gifts.

A musical instrument has never had as strong a voice as in Whiplash’s remarkable, frenetic, breathtaking, incredible (I could go on…) last scene.
The dueling duo of Miles Teller and JK Simmons create movie magic, and the search for greatness that is at the movie’s heart provides the framework for an exhausting and downright tiring viewing experience.  My favorite film released in 2014. 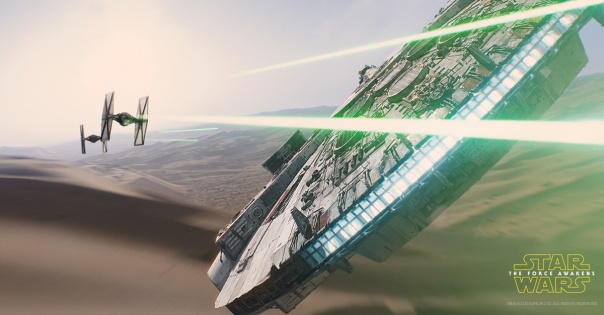 I will begin by saying that I am, in no way, a fan of the franchise. Having said that, I had always appreciated the grand vision and innovation brought about by the original trilogy. What JJ Abrams and his crew did that has probably never done before is to deliver a film that was built almost in its entirety by fans and for fans. In doing so, he revitalized and injected a shot of adrenaline into a historic franchise, but falling just short of truly bringing it into the 21st century by overelying on the lore and the style of the original.
Though some disagree, I found Adam Driver’s complex and emotional performance as Kylo Ren just about the best the film had to offer, making the case for a yet to be seen fully developed villain.

A thriller that manages to keep you at the edge of your seat as layers upon layers of deceit unravel and the suspense never recedes. It is of a similar feel and style as Gone Girl, but perhaps even more twisted.
The film is about revenge, but also about the often blurred line between victims and victimizers. Easily Jason Bateman’s best role yet. 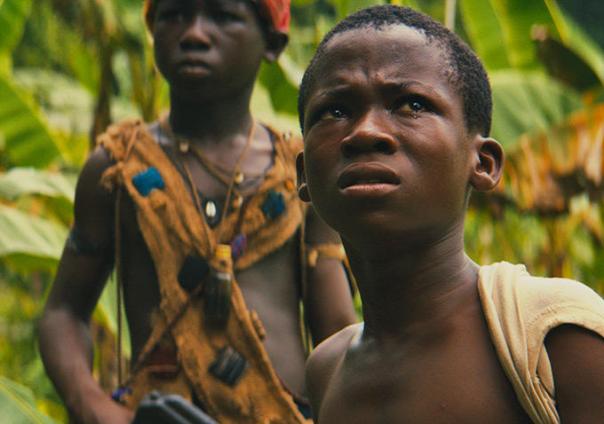 Even when I agree with some of the arguments being made about an excess of violence that felt gratuitous at times, I found Beasts of No Nation riveting and powerful anyway. The awesome performance of Idris Elba as the Commandant is both electrifying and troubling, a man who slowly reveals just how far he is willing to go to satisfy his immense and criminal ego.
Along with a handful of truly glorious cinematic moments, the highlight of the film comes in the form of an African child who was cast almost at random for the role of Agu. I sincerely hope his contribution is acknowledged in the coming award season, as it is truly a performance that emanates from an older and wiser inner soul. A rare natural talent.

The Martian is Matt Damon’s and Ridley Scott’s best film in years. For me, it is a movie inspired and driven by science, not by the fantastical boundaries of it, but by the power of experimentation and problem solving.
An entertaining, emotional and well crafted blockbuster that is best experienced in the theater.

For years, I had caught bits and pieces of the famed and influential romantic comedy. Finally this year, I watched it from beginning to end. Quickly I understood why the film has become the standard bearer of the genre. In fact, most comedies of the kind now seem like lesser approximations of the formula that made this film work in the first place. Billy Crystal has never been better.

A touching documentary that should be a must-watch for every film critic out there, whether they have a small blogging presence, or reach the hundreds of thousands in widely distributed publications. Behind Roger Ebert the critic there was also a flawed man, but one that learned and grew from his mistakes. The film is a lesson for anyone who wishes and struggles to be the best version of themselves.

ALMOST FAMOUS (2000)
Almost Famous weaves a touching coming-of-age story into a quintessential American road trip adventure that is as much about music as it is about the end of America’s love affair with rock and roll and the extinguishing breed of hardcore fans willing to suspend their lives to spend a few precious moments with their idols (otherwise known as groupies).
The film contains a career-best turn by Kate Hudson and a brief yet savory role by the late Phillip Seymour Hoffman.

A fascinating documentary that can make science-aficionados out of the most skeptical and illiterate. The idea behind the film is to give a face to the decades-old pursuit to find and prove the existence of subatomic particles that may help understand the Universe a little better. For that, the film simplifies its language just enough to reach the masses, while never losing sight of the people and the passion of the many scientists that dedicate their lives to the pursuit of the Universe’s greatest mysteries.
Particle and theoretical physics has rarely been so entertaining.