Continued from last post.
Below a list of short reviews of films, books and videogames watched, read or played in the last couple of months. Due to unexpected delays, I had to add films that I’ve watched in May. Hopefully I can catch up by next month. 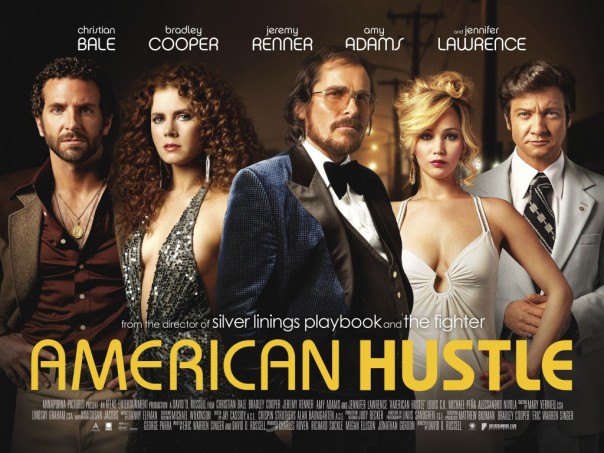 Probably the wildest and funniest film by director David O. Russell up to this point. Find my full review here.