Following my previous post in which I summarized my thoughts about film in 2011, I think it would be interesting to continue the so-called “Vanguard Award” idea and expand it to include categories that are handed out in the Academy Awards.

The Vanguard Awards will be handed out by The Blog of Big Ideas to films, actors, and film makers that advanced cinema with their artistic vision and dexterity, helping to construct some of the most interesting pieces of art of the last year. It will be an annual award handed out on the same day as the Oscars. In subsequent posts of this coming year, I will be nominating films that I think should be given consideration until it all comes to a close with the awards themselves.

The Vanguard Award will be given to films of artistic relevance, where there are aspects that are unique, original and that may even be considered ahead of its time. This is not to say that the recognition I give to these films necessarily means that these are the films I thought were the best, just the most thought-provoking.

The Tree of Life (Terrence Malick)

Melancholia (Lars von Trier). An existential and psychological drama that is conceptually challenging and thought-provoking. A beautiful cinematography coupled with a touch of special effects that are effective whilst surprising and beautiful.

Terrence Malick (The Tree of Life)

Lars von Trier. The composition of his shots was immensely creative. A wonderful combination of raw emotional power and spareness of design. Minimalistic yet epic and lasting.

Michael Fassbender. Arguably the year’s best and most overlooked performance is also my pick for the most uniquely interesting one of the year. It is not a traditional film or performance given that we are to root for a sex-addict with very few redeeming qualities. Michael gives a layered performance that leaves a long-lasting impression on any viewer.

Rooney Mara (The Girl with the Dragon Tattoo)

Kristen Dunst. Despite the fact that it was an endlessly frustrating character, Duns delivers the most interesting and best performance of her career as the depressed and later enlightened woman who can’t cope with the end of the world. It was a physically and emotionally demanding performance that asked for a certain range of expression. Perhaps there were better, more traditional performances in 2011, but this was the most interesting and unique. 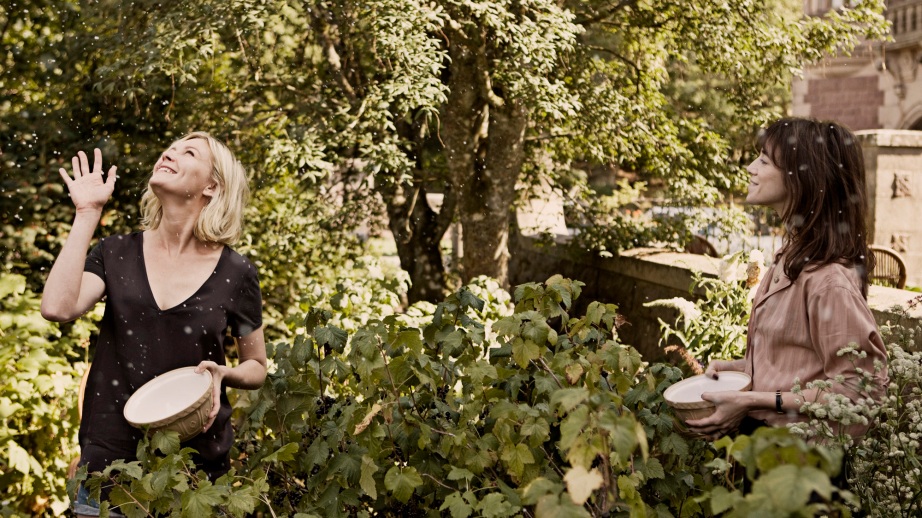 The Girl with the Dragon Tattoo (David Fincher)

Melancholia. This award can’t go to another one. It was perhaps the film’s most interesting aspect. The perfect combination of a sparse and endlessly beautiful location with gorgeous special effects that left a long lasting impression on me.

Incendies (Denis Villeneuve). A family finally comes together as they unravel the sordid past. It could be considered a political film decrying the horror of war and what it can do to people, but I like to believe it is about finding love and joy in horrible circumstances. The ending is surprising and very moving, closing an inmensely interesting film that is elegantly constructed.