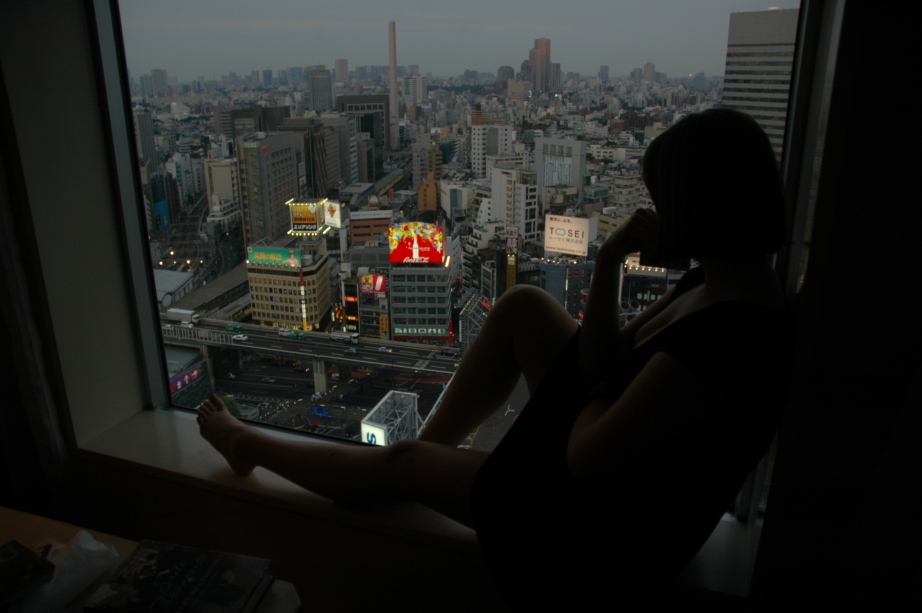 Inspired by Ruth from Flixchatter, I decided to share my thoughts on some of my favorites romantic films on this pre-Valentine’s Day weekend.

I will be looking beyond rom-coms fearing I might not find many “favorites” and include anything that is mildly romantic, whether it’s on the dramatic side or even a musical, all of them are fair game.

Love in a foreign land: Lost in Translation

The enormously talented Bill Murray alongside a beautifully mysterious Scarlett Johansson in a story about two lost souls in the midst of life crises. A nuanced, well-crafted script that moves forward in unexpected ways crowned by a delightful ending.

In sickness or in health, at peace or at war: The Tiger and the Snow

Another beautiful and touching film by the genius of Roberto Benigni about the power of love and all of the incredible obstacles that it can overcome. Once again an over-the-top comedic performance by Benigni that is, however, balanced by a deeply moving drama. 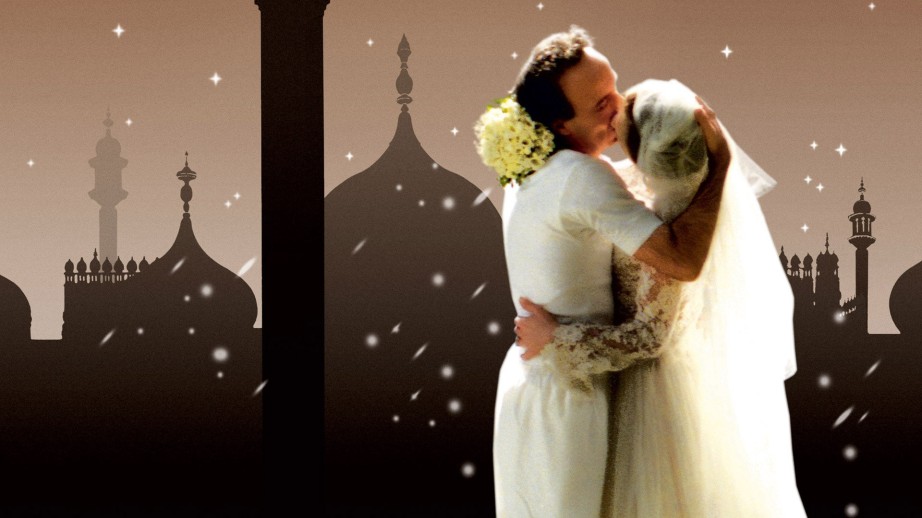 One of my favorite films ever starring the beautiful Audrey Tatou and directed by Jean Pierre Jeunet. It is a captivating story, full of charm and richness, adorned by a beautifully shot Paris and a great soundtrack. I can’t find fault in Amelie.

Love goes beyond the superficial: Beauty and The Beast

The Disney remake of the classic Beauty and The Beast is one of the most celebrated films in the long list of masterpieces produced by the pioneering animation studio. A great story, beautifully drawn, with rich and charming characters. Tragic and triumphant at the same time. 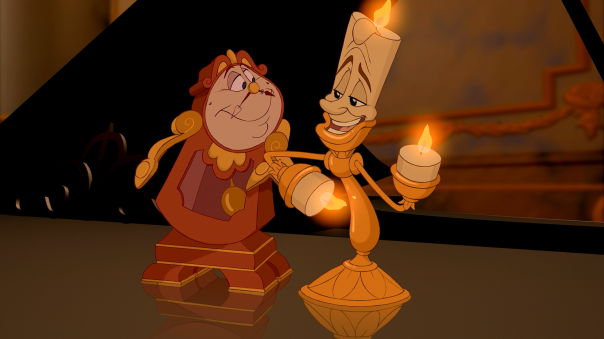 Falling in love in one day, over and over again: Groundhog Day

Once again Bill Murray stars in the existential love story Groundhog Day. The script is wonderfully layered, offering a lot more than it first appears. One of the best surprises I have encountered in my years as a film aficionado.

Love is as powerful in black and white: City Lights

There is no film I can remember that captures, as purely, the power of love and how it can transcend anything. Chaplin’s masterpiece is a delight, from beginning to end. One of the best endings in the history of cinema.

The most epic of love stories: Gone With the Wind

One of the most beloved Hollywood films is a surprisingly intense drama that was, at the time it was released, the biggest movie production ever assembled. The pairing of Clark Gable as the suave Rhett Butler and Vivien Leigh as the roguish Scarlett transcends time for its portrayal of a rather turbulent relationship that survives anything.

Love is about sacrifices: Casablanca

I could not close my post without the often imitated, yet never equaled film starring the eternally cool Humphrey Bogart alongside the radiant Ingrid Bergman. What can be said about Casablanca that has not been said before? Just watch it ! Even if you come out disliking it, there have been very few films as influential as this one.

Other honorable mentions include:

Love is worth waiting for: A Very Long Engagement

Love will make you sing with joy: Singin’ in the Rain

Love comes by when you least expect it: As Good As It Gets

Love inspires even when it’s gone: Up

Robots will one day fall in love too: Wall-E

Love can be imperfect and politically incorrect: Sexo Con Amor

The one you can find on TV any day: Pretty Woman

The most tragic: The English Patient

7 thoughts on “My dear Valentine: romance and film”